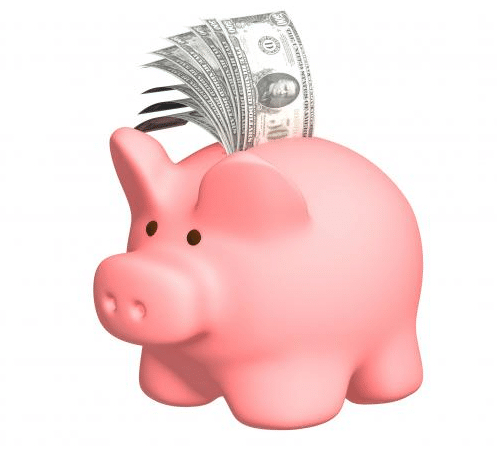 Upset by the unexpected termination of healthcare benefits by former employers, many Americans are hopelessly unprepared for the added expense.  As companies respond to economic pressure by phasing out company-paid health insurance, retirement benefits are increasingly becoming a notion of the past.  Ten years ago, 48% of companies provided healthcare benefits for retirees–today, that figure has decreased to only 35%…and the percentage continues to rapidly decline.  From grocery chains to telecom companies, company executives are faced with the difficult decision to scale back benefits due to market competition.  But without sufficient notice, retirees are unable to suffer the burden alone.  Even the sole cost of prescription drugs is unaffordable for many qualifying for Medicare.  And, although, many companies will still offer health insurance at group rates, the savings are trivial to those financially dependent on company-paid coverage.  Instead of contributing $40 to $50 a month for coverage, many are struggling to pay a bill now exceeding $500.  But without employment-based insurance, an individual retiring at 65 who plans to reach 80 would need a savings of $116,000 set aside solely for healthcare expenses (assuming 7 percent inflation).  This fact has forced a large number of retirees to return to work.

“A growing number of Americans are victimized by criminals who assume their identities and cause havoc in their financial affairs. With this legislation, the federal government is protecting our citizens by taking the offensive against identity theft.”

On December 4, 2003, President Bush signed into law the Fair and Accurate Credit Transactions Act of 2003, making sure that all citizens are treated fairly when applying for a mortgage or other form of credit. This legislation is designed to provide consumers, companies, consumer reporting agencies, and regulators with new tools that expand access to credit and other financial services for all Americans, enhance the accuracy of consumers’ financial information, and help fight identity theft–the FTC’s number one consumer complaint. The following is a quick fact check on the new law:

If you think you are the victim of identity theft, contact the Federal Trade Commission’s special hotline at: (877) ID-THEFT.

Review your Magic Annuity illustration with…